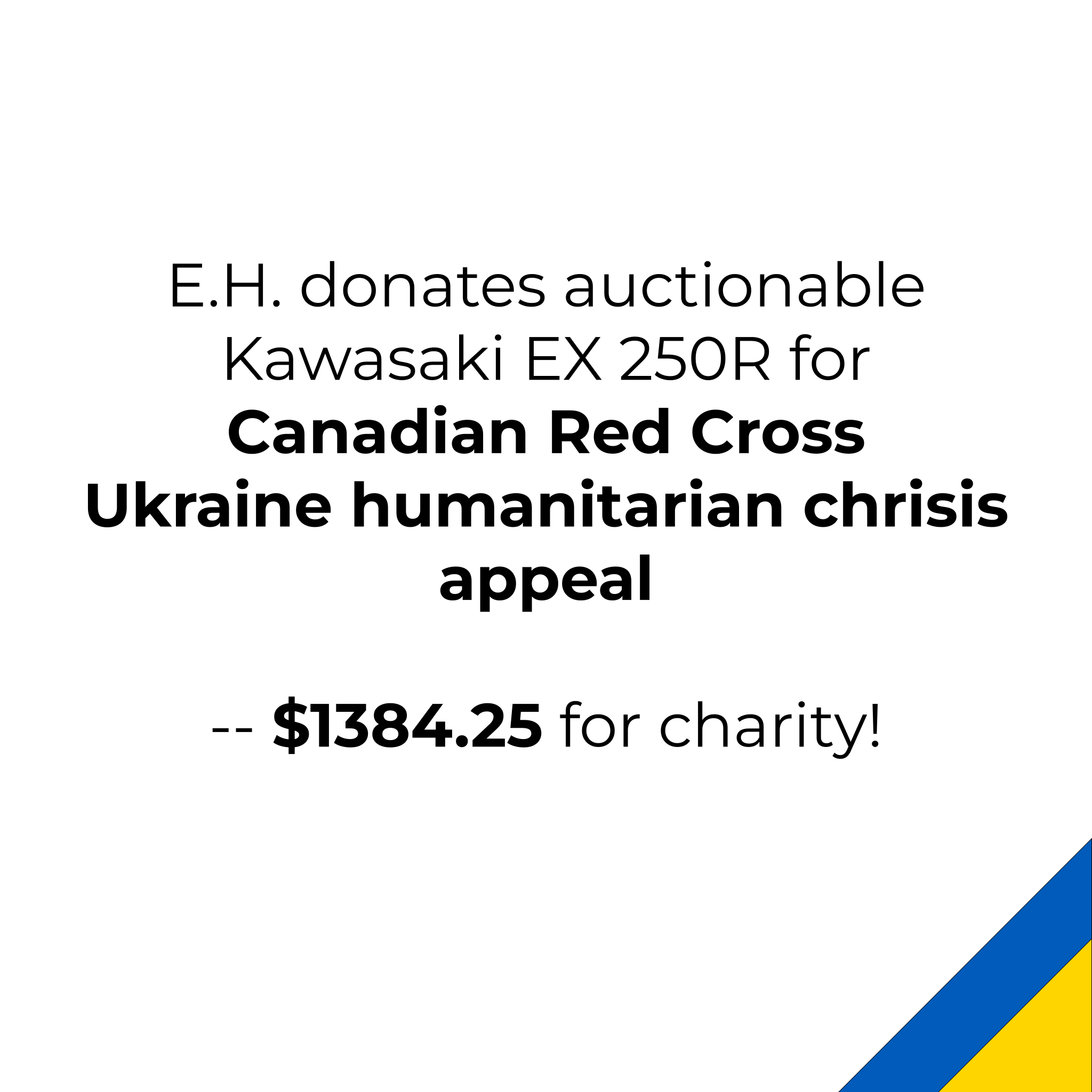 Canada has a long history of coming alongside refugees! It doesn’t take long for newcomers to find their feet despite formidable odds. Some of the very best of who we are shows in how we share with our fellow humans in temporary crisis.

“While every refugee’s story is different and their anguish personal, they all share a common thread of uncommon courage — the courage not only to survive, but to persevere and rebuild their shattered lives. ” ~ Antonio Guterres, UN High Commissioner for Refugees ~

Unrest around the world reminds us that peacekeeping and global aide are a present and pressing need. Thousands of displaced people have fled from their family homes. They leaving extended family and familiarity far behind them. Displaced peoples are straining for safe and friendly borders.

Today’s news is a reminder of a time, not long ago, when other refugees sought safety en masse. The 70’s found the Vietnamese “boat people” looking for safe haven and renewed starts. It seems like just moments ago that Syrian refugees were headline news.

Like these displaced peoples, Ukraine’s refugees will need some extra support for a time. But it won’t be long until they are lending a hand to others once again!

One refugee family pays it forward…BIGtime!

The Tran Family knows the plight of young families fleeing a dangerous and violent threat. They were on one of those boats that made its way from the shores of Vietnam in the 1970’s.

Fleeing on foot through the jungle, their infant girl in arms, they knew that the smallest sound would give away their position, putting their entire group of displaced villagers in peril. Everything they possessed was used as payment to secure passage out of Vietnam.

For days and days they traveled by boat — hazarding harsh seas and doldrums, cramped conditions and desperation. Their first taste of safety was Hong Kong. There they were locked up until it was deemed that they were fit to travel, and shores further on ready to receive them. A church in Canada sponsored them, and they made their way to our peaceful land.

As fear and a complex economy shape our own views of the refugees that are seeking asylum here, now, consider the Tran’s contributions in the short few decades that they have called Canada home:

Mr. and Mrs. Tran have worked for the same two companies for 35 years, growing their young family within the safety of Canada’s borders.

Their infant daughter, upon whose silence everything depended in the jungle in Vietnam, is now a geophysicist.  Her younger sister also became a geophysicist, and the other married into the field.

Their son? He is an entrepreneur and a businessman improving his community through both business and community projects in real estate, and the music industry.

Their reach? One of the many ways that the Tran family is building their country, and paying forward the hope that was offered them just one generation ago, was through a minivan donation. Their gift helped new asylum seekers with a donation of over $15,000.00 from a single vehicle sale!

Today, we continue to accept donations for people experiencing humanitarian crisis the world over. Your car, truck, van, SUV, or motorcycle donation can go to any charity you choose! If helping refugees is heartwork for you, consider these charities:

Here’s to our donors and their generous efforts in reaching out to the newest of our new Canadians (not so long ago it was our Grandmas and Grandpas in their shoes!). Here’s to all of us finding ways, big and small, to make life just a little easier for each other as we each exercise uncommon courage.